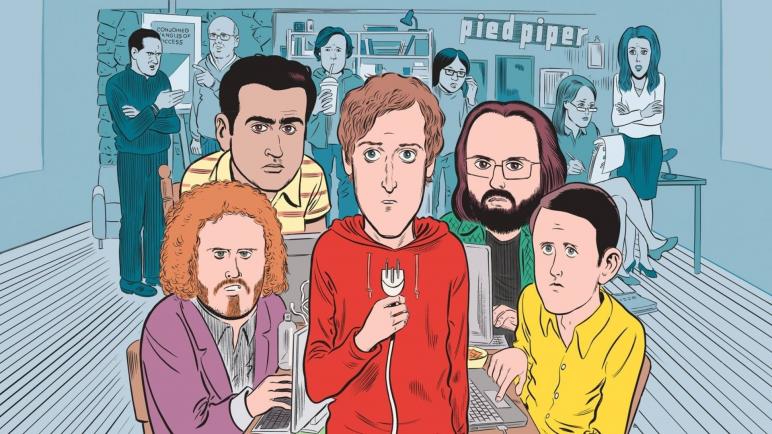 As a programmer, it's important to stay up-to-date on the latest trends and technologies in the field. But when you're not working, you still want to relax and enjoy some quality entertainment. Luckily, there are plenty of TV shows that cater to the tech-savvy crowd. Here are 7 TV shows you should watch as a programmer:

This comedy series follows a group of young tech entrepreneurs as they navigate the competitive world of Silicon Valley. It's a great show for programmers to watch because it provides a realistic portrayal of the tech industry and the challenges that come with building a startup.

This psychological thriller follows a hacker who is recruited by an underground group to bring down a large corporation. It's a great show for programmers to watch because it highlights the importance of cybersecurity and the potential consequences of technological advancements.

This British sitcom follows the IT department of a fictional company and the humorous situations they find themselves in. It's a great show for programmers to watch because it provides a lighthearted and relatable portrayal of the tech industry.

This drama series follows a group of tech professionals as they attempt to revolutionize the tech industry in the 1980s. It's a great show for programmers to watch because it showcases the early days of the tech industry and the struggles and triumphs that come with innovation.

This anthology series explores the dark side of technology and its impact on society. It's a great show for programmers to watch because it encourages critical thinking about the role of technology in our lives and the potential consequences of its advancements.

This long-running sitcom follows a group of brilliant but socially awkward scientists and engineers as they navigate their personal and professional lives. It offers a humorous and relatable portrayal of the world of science and technology.

"Westworld" is a science fiction TV show that follows the lives of artificial beings in a Western-themed amusement park. The show explores themes of consciousness, free will, and the ethical implications of artificial intelligence. It features a large ensemble cast and has received critical acclaim for its complex plot and thought-provoking themes.

Overall, there are plenty of TV shows out there that cater to the interests of programmers. Whether you're looking for a comedic escape or a more intense drama, there's something for everyone in the tech-savvy crowd.